Why is this important? – Climate change is already showing powerful negative effects. “Green” energy is needed to reduce CO2 emissions to help stabilise the climate 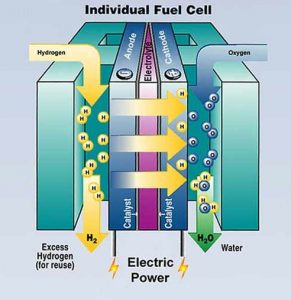 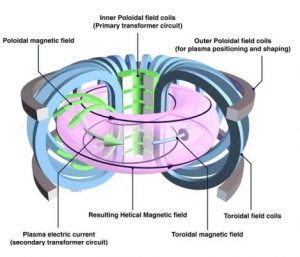 What will push development? : Increasing impact of fossil fuels on both the climate and human health. Unpredictability of traditional planting seasons; air quality; water shortages; sea level rises; and the acidification of the oceans. 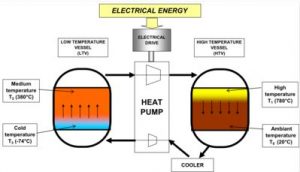 Consequences : Failure to act in this area is potentially highly destabilising, fuelling : mass migration and human conflict; further destruction of important habitats for diversity and oxygen generation (such as the ocean plankton and rain-forests). There may be some mitigation by the greater rate of plant growth triggered by higher CO2 levels.